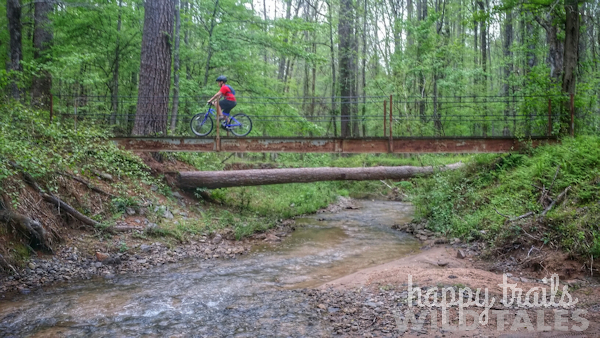 The band played another tune, just for me.. a private concert aimed directly into my mind by a pair of fantastic, noise-cancelling headphones that effectively separate me from the rest of the world. A quest for something to quench my thirst looms as I sip at the last of the day’s coffee, 20 minutes before 10 PM.
Today was a good day, I think. I paid a visit to the bank, cashed a check for $700 and handed it over to a family to cover their first month’s rent. They intend to pay me back, but my momma told me not to give out money unless I had no intention of ever seeing it again. So, breathe deep and let it go. This way, if I get back, it’ll be like winning the lottery. I love winning the lottery. I set myself up all the time by leaving tens and twenties in my pockets to find when I do the laundry, or stuffing some bills in my coat pocket at the end of winter to discover the following fall. If I don’t find it, somebody will.
After handing over the cash, I was determined to go for a bike ride. I use a hitch haul to carry two bikes, one belonging to me and the other to my youngest son. I searched for a couple of hours for the hitch pin and the ratchet straps that secure the bikes, but failed to find them. It would have been easy to give up at this point. I couldn’t find the items I needed, the hitch haul is actually too heavy and cumbersome for me to lift on my own, and time was not on my side. I could just wait for a better day, an easier day… a day that doesn’t exist. I made a run to the store and picked up a hitch pin and some new ratchet straps. I got my son to help lift the hitch haul into place and locked the pin. We loaded up the bikes, and drove an hour to a trail system we hadn’t rode before.
When we arrived, I was lucky to run into a mountain biker clad in fancy cycling gear who offered trail recommendations. We took his advice and set off down an old gravel road that led to several drop-ins along the mountain bike trail. We pedaled over a bridge crossing a shallow creek, hit the hills head on, and enjoyed every second of the dips and downhills. At one point, we rounded the corner into neon green patch of forest fresh with the scent of spring. Despite all my recent laziness, I wasn’t as out of shape as I thought.
The drive home felt good and, as always, I was starving after riding the trail. I quickly put together some cheeseburger sliders as my son tackled the tater tots. We ended our time together with an episode of Pokemon: Indigo League while we ate. The episode was about the main character releasing back to the wild the first pokemon he’d ever caught on his journey. The pokemon was Butterfree, a butterfly-like creature that was now mature enough to find a mate and move on. The boy had captured the creature before its metamorphosis, when it was just a lowly caterpi, and cared for it through all of its evolutionary stages. They had both grown a lot during their time together and it was a difficult moment for them to part and go their separate ways. “Good friendship always lasts forever, even though friends don’t always stay together.”