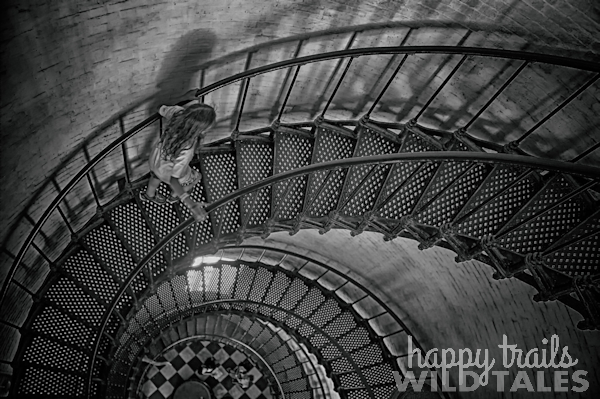 I branded 2016 A Year of Revival. I altered the traditional calendar so the year would more closely resemble my relationship with time and regional seasonal patterns. I wrote a hopeful post about that in the beginning of the year as the first block of time, “Window of Opportunity,” began. Now, that first “season” has passed and it’s time to evaluate. It’s really hard for me to measure success, because some things take a long time to pay off. But, I’ll give it a try.

During my, “Window of Opportunity,” I laid out some great plans that I had every intention of completing. As usual, with well-thought plans, they were laid to waste. A monumental disappointment that doesn’t matter to a single soul on this planet outside of myself. No one will ever really understand how important it was for me to accomplish what I set out to do in the first few months of 2016. No one will know why things fell through so often. I’d be lucky if someone actually asked simply to listen to me, but the fact is people don’t usually ask about your feelings so they can listen. They ask about feelings so they can attempt to change your feelings, or talk about theirs: their feelings about your goals, about your feelings, about your success or failure and their own. If someone is listening to your feelings and not conjuring up some of their own emotional bullcrap to pile onto it, you’re lucky. That’s the truth – You’re lucky. It’s actually rare and most of us are better off not talking about them at all.

My “Window of Opportunity,” wasn’t a total failure. I completed two college math courses with 94s! That’s a huge deal for me because I’ve struggled with math due to a simple language misunderstanding that I corrected during this time. I joined Environmental Educators for two jam-packed advanced training workshops on my way to certification with Environmental Educators Alliance. It was an extremely difficult course for me, but I did it.. twice. Finally, I made a trip to hike around one of Georgia’s old-growth longleaf pine forests – another rare thing we’re lucky to have.

I’ve got to be honest, setbacks early in the year really discouraged me. It’s easy to do to someone who is several years into the darkest, deepest hole they’ve ever experienced. Normally, simple missed opportunities, wasted plans, or failed attempts are easily brushed off. But, for someone in a pit of darkness, each one of these things becomes another shovel full of dirt. The panic of being buried alive sets in every single time. You probably wouldn’t know if you saw me, met me, hung out with me, and didn’t read this. That’s fine, I’d rather not talk about it in person due to the aforementioned method that folks handle another person’s feelings. No offense.

While I’m sure folks have the best intentions when speaking these sage pieces of advice that surely took more than five whole seconds of really hard thinking to summon, they’re actually extreme insults. Of course, I wish “it” wasn’t a big deal, that I could just, “get over it.” I’m pretty sure most folks wouldn’t list, “letting things stress me out,” as one of the hobbies they could just drop when things got complicated. And, *drumroll*…… What if… I AM making the best of it and the best of it is me struggling against The Nothing from the Neverending Story?

I’m only 10 days out from being a month into the second time block for 2016: Days of Discovery, and I’m just now dragging the fight out into the light. I’m sleeping better, eating better.. I’m back on the bike, writing what I want, and have several travel plans in the works. I can talk about it now because after almost 5 years, I’m finally winning.