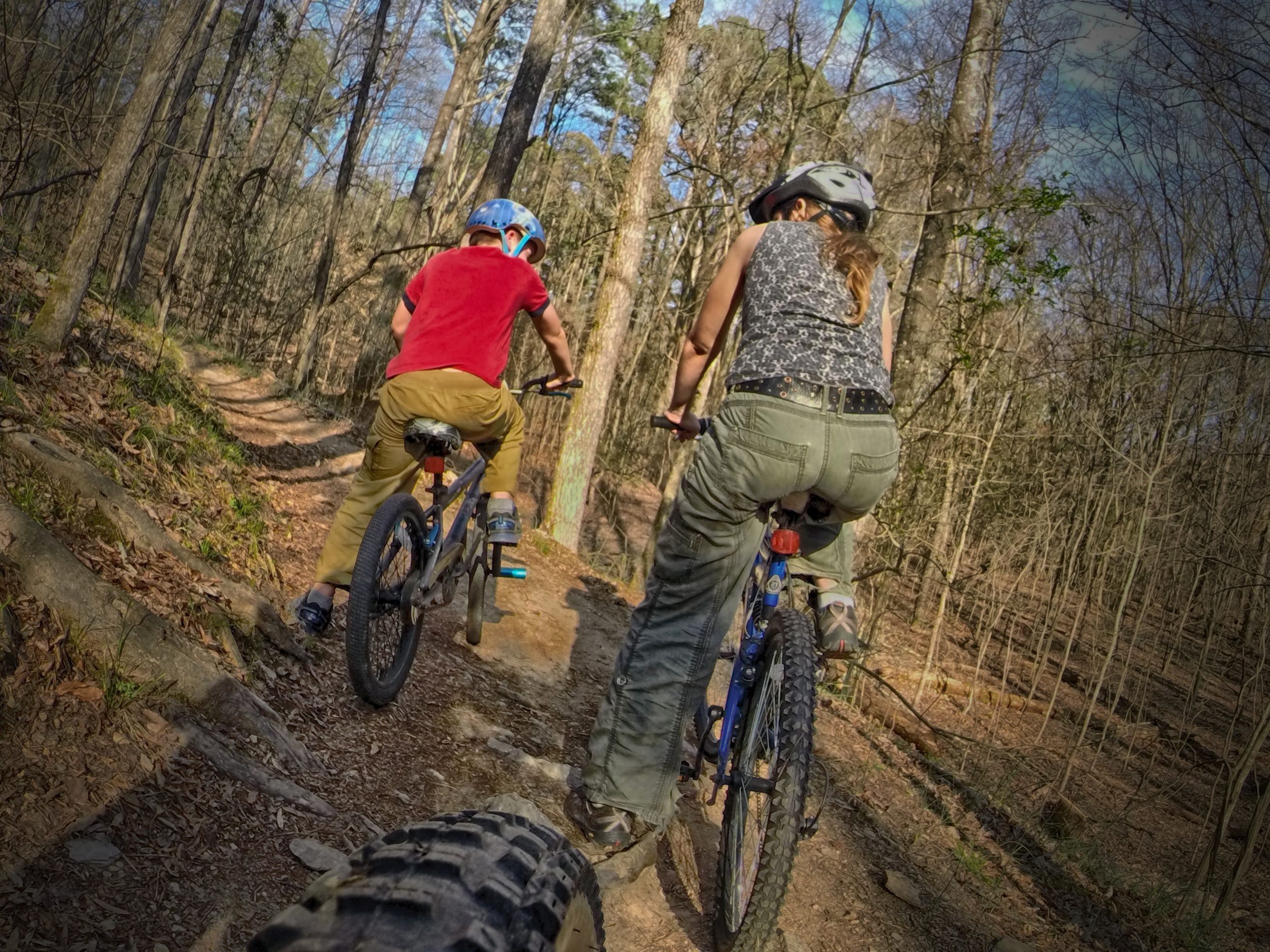 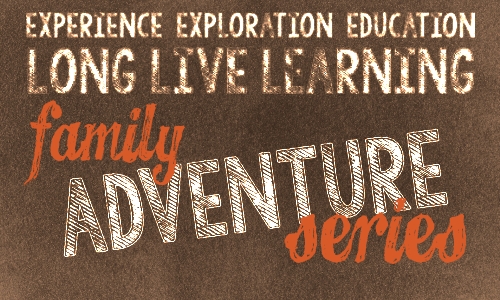 I’ve set out to find the adventures that frighten moms unreasonably, seem daunting, or just aren’t considered by families looking for fun & adventure together. I’ll be presenting them in my Family Adventure Series right here on Long Live Learning!

If you’re anything like me, you’ve developed a dislike for biking with the family as an adult. I do it. But, it usually takes a bit of persuading because it’s utterly boring. We ride around the neighborhood..We ride along the Silver Comet Trail, a specially paved walking and biking trail in Georgia. But, bike riding has become mind-numbingly mundane.

What happened to me?? As a kid, the bike was my best friend.. my constant companion. The bike was the ultimate symbol of fun, freedom and adventure. You might think that this Spirit of the Bike died with our transportation upgrade to automobile. But, that isn’t it. At least, not for me. 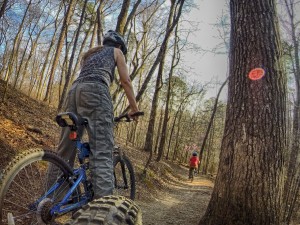 The Spirit of the Bike died when I lost touch with the knowledge of childhood – the secret hideouts we shared with friends, all the woodsy cut-throughs that connected us to our various destinations, our getaway vehicles when making mischief with pals…

In my childhood days, as far as I know, mountain biking may have just been developing in popularity. I remember the term mountain bikes being popular in the early 90s and had my own mtn bike around 93 or 94. We had no parks or trail systems. We didn’t even know those existed at the time, if they even did. I don’t know. We used our mountain bikes to traverse the “woods” that separated us from our friends’ houses, secret hideouts and shortcut to other destinations.

We rode our bikes home from school, escaping that rat race and pedaling into hidden refuges of children only. I can honestly say that I didn’t know mountain biking as an actual sport until the mid-late 2000s and had no knowledge of maintained trail systems until I met my partner, Peter, a couple years ago. Still, my heart had been hardened against bikes since I had lost access to that childhood knowledge & was relegated to riding circles around rows of houses or hitting the uneventfully paved Silver Comet Trail. 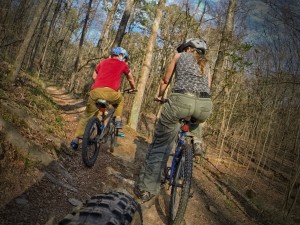 Don’t get me wrong, Silver Comet Trail can be fun… It’s just not what I needed to rekindle the Spirit of the Bike within me.

What I needed were those secret places, refuge from the sights and sounds of everything everywhere.. Reconnecting with riding through nature, adventuring, exploring. I hit the trails at Blankets Creek & Allatoona Creek Mountain Biking Parks and all those memories of adventure and feelings of leaving the world behind came flooding back. The Spirit of the Bike was revived completely within a matter of minutes.

They say you never forget how to ride a bike…. But, you can forget The Spirit of the Bike.

4 thoughts on “Rediscover The Bike by Mountain Biking with your Family!”