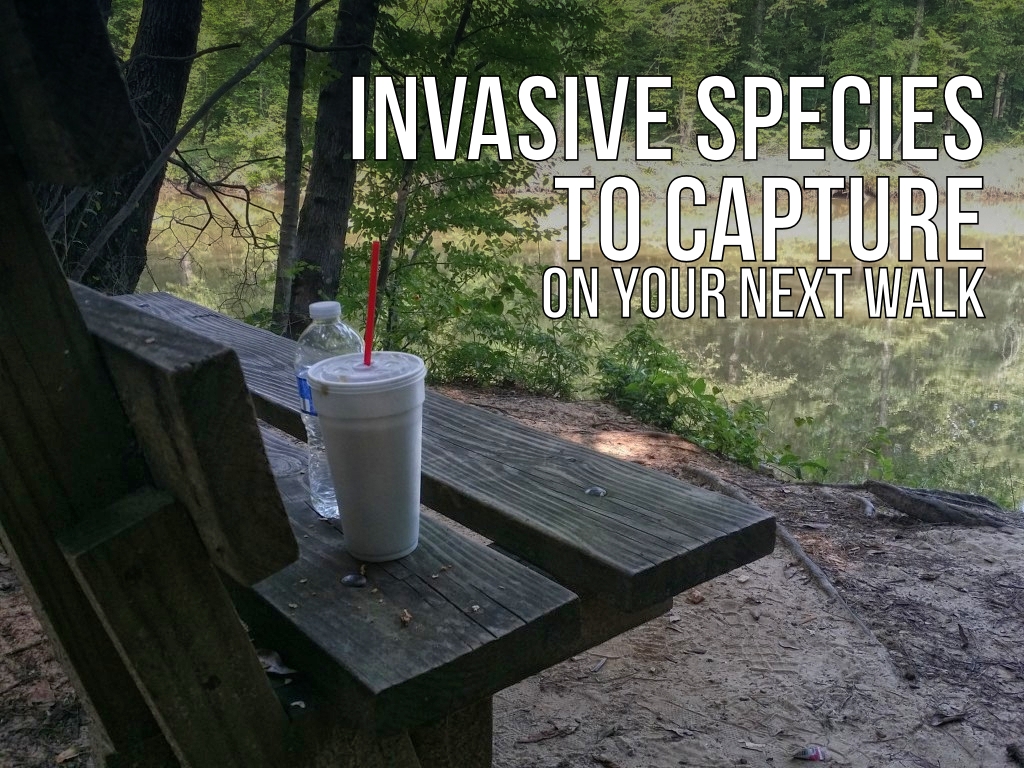 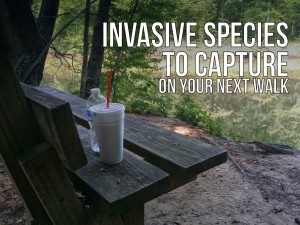 Hiking, biking and paddling in our favorite parks and along our favorite trails is a great way to connect with nature. But, if you frequent these natural areas you will begin to notice the troubling trend of certain types of invasive species.

The good news is, the ones I am about to list are easy to capture. In fact, most parks and other public lands encourage visitors to capture them and store them in strategically located canisters where they are collected by professionals.

Let’s take a look at some of the most common invasive species you will run across during your hikes, nature walks, biking and paddling.

Like all the invasive species I am presenting today, all varieties of Botticula Plasticus and Cupica Plasticus pose no immediate threat to humans and will peacefully allow themselves to be handled, contained in a bag and relocated to the nearest containment canister.. In fact, they are often found within arm’s length of containment canisters. This is troubling, as they may be attempting to free their mates from containment canisters. Please ensure that these individuals are safely locked inside the canisters.

In this photo you find one of the most common variety of invasive species. Scientists do not know how these creatures mate in the wild to produce so many offspring. One theory is that humans continuously release them into the wild after they no longer prove useful.

Botticula Plasticus Aquatica
Not only are they often found in or around water, they also have the ability to store water inside their bodies. Humans have frequently used them to carry water on long journeys. The practice is still in use, today, even though there are better and more convenient alternatives.

The bottom photo shows the common behavior of Botticula Plasticus Aquatica, which likes to collect in groups near the banks of streams and rivers.

One thought on “Invasive Species to Capture on Your Next Walk”